While suscription TV services like Netflix and HBO are coming up with better and higher quality shows, network Television is running low on fresh ideas. It is becoming a trend to bring back shows that while successful, did get cancelled for one reason or another.

It's not like people aren't asking for it. If I had a dollar for every time I read "Friends Reunion" online.... But the producers of that show are doing the right thing, by not doing it! It had such a great ending, that anything they did now, 11 years later, would only be disappointing. I guess that is the key though, "Friends", unlike most TV shows, had a great ending, so there is no need to redeem themselves.

"24" was one of the first ones to do this 'limited run' thing. When the show ended back in 2010, it was so unsatisfying, that I was super excited for it to actually get some closure. The special event ninth season was awesome!, and it was set up perfectly to give poor Jack Bauer a happy ending at last. Some key characters came back, the plot of the season was entirely pointing at that closure I mentioned before. It was all going perfect. And then, on the last episode, as if it were just another one of their season finales, they screwed everything up, and left Jack back in exile (which happened at the  end of 4 out of 9 seasons), his love interest dead, and in general, more questions than answers. Now they're just going to have to make another limited run, because I feel exactly like I did with the original finale. 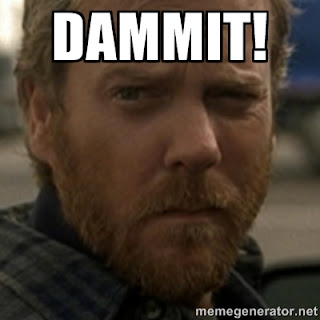 Another one of my once favourite shows was "Prison Break"... that is for the first and second season, because by the fourth one, it was such a terrible show Adam Sandler could've starred in it. The finale was awful, and they even dared making a post-finale episode featuring yet another ridiculous prison break that came out of nowhere. Now it has been confirmed that the show is coming back.... and while I could look at it positively and think they might right some wrongs.... there is just no way. Not to mention that the main character (who is coming back) died at the end of the show (for a reason that had nothing to do with the plot). I guess that's not a problem... they did manage to cut the female lead's head and bring her back with the worst excuse in television history. Ugh... i can't even keep talking about how bad this show turned, and the worst part is that I'm so OCD that I won't be able to not watch it when it comes back. 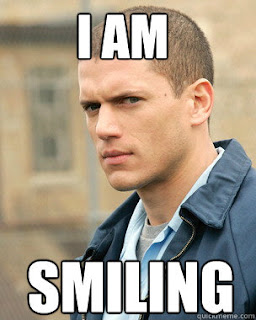 "Full House" is also coming back... and reportedly all the original cast will make an appearance. I, like everyone else love to watch "Full House" re-runs.. but I just don't think Michelle is going to be cute or funny now that the Olsen Twins both look like the Crypt Keeper. 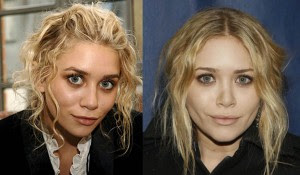 A limited return that I am excited about is "X-Files".. the only problem is that I never actually saw that show, so I have 8 seasons to catch up with in the next couple of months. 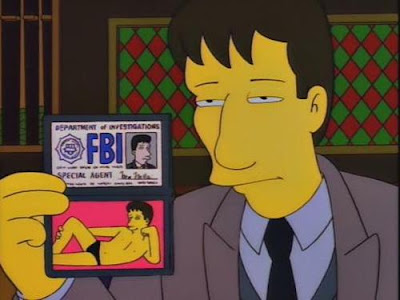