If it happes in life, it happens in The Simpsons


I was at a meeting at work today, and someone was saying how their job would consist on typing "ctrl -"v"" over and over again. It came to mind that time when Homer leaves a Drinking Bird as a replacement to keep typing "y" while he went to the movies. Moments later, my boss gave an example of something that immediately made me think of Lionel Hutz fixing shoes while giving legal counseling and attempting to sell a drank cup of orange juice. This reinforced in my mind something that I've been saying for a good few years now: Anything that ever happens, has already happened in some form in "The Simpsons". 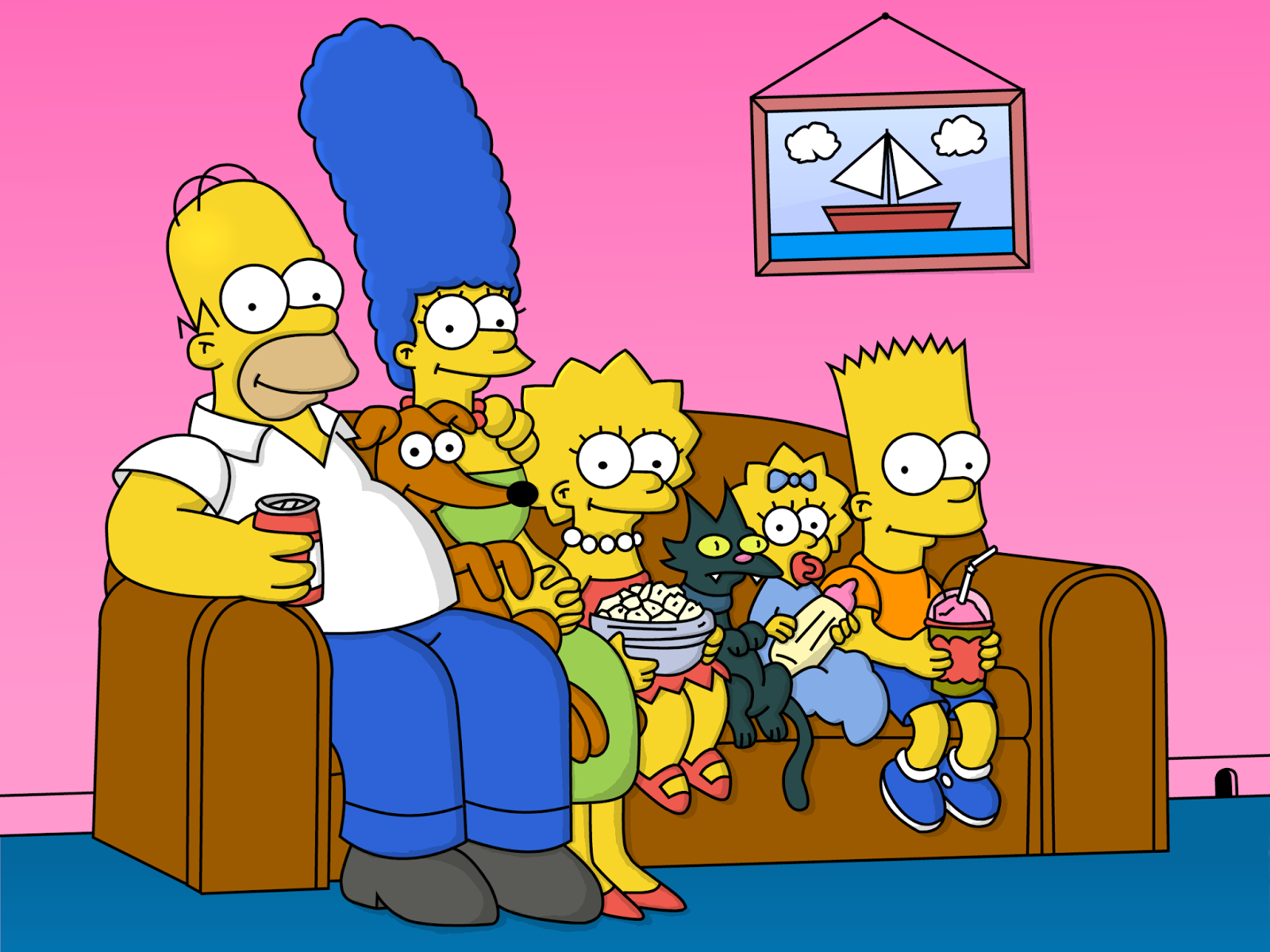 Interestingly enough, I am talking about the first eleven or twelve seasons alone, the actual great ones. To be honest, I have seen very few episodes of the last 10 seasons of the show, they're just not that funny anymore. One might argue its because I've grown up, but no, I still laugh my ass off watching the episodes I've seen fifty five thousand million times.

It is understandable that they can't still be funny after so many years, I mean, there is simply no way that after covering every possible situation in life, they can still come up with good ideas. With that in mind, I would urge the producers to please END IT already! Do it while it still has some dignity, no one wants to see their favorite show go all "Two and a Half Men" on them. 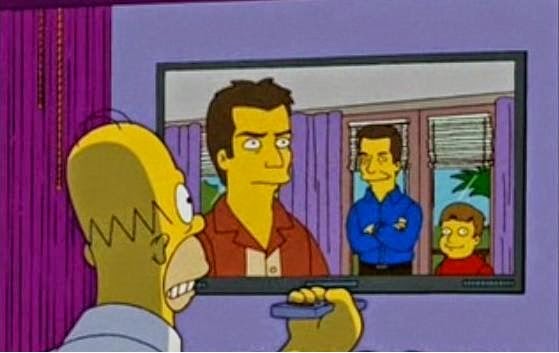 I'm serious, I mean, come on! There is nothing memorable about the HD intro with them watching a flat screen TV, ugh! Nobody remembers when Sideshow Bob moved to Italy and got a family, or when Patty and Selma adopted an asian baby. But who doesn't know what you're talking about when you say "Mr. Plow" or "The Be Sharps"? Who doesn't remember Homer going to space, Lisa´s wedding in the future, Bart dating the reverend's daughter, Maggie´s first word, and Marge's hair loss?? 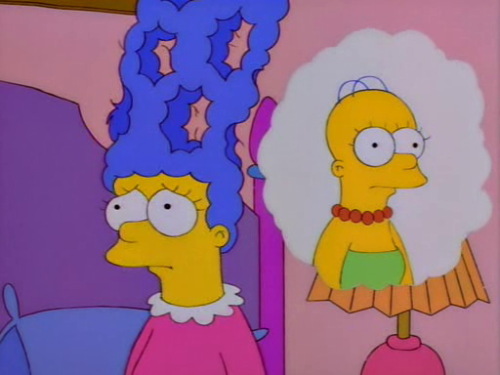 Those are the classic moments worth watching over and over again, anything new, doesn't really seem worth it, so give it a rest already. And I would like to put my theory to the test, comment or tweet any life situation, and I will tell you when in the first 12 seasons of "The Simpsons" something similar happened. 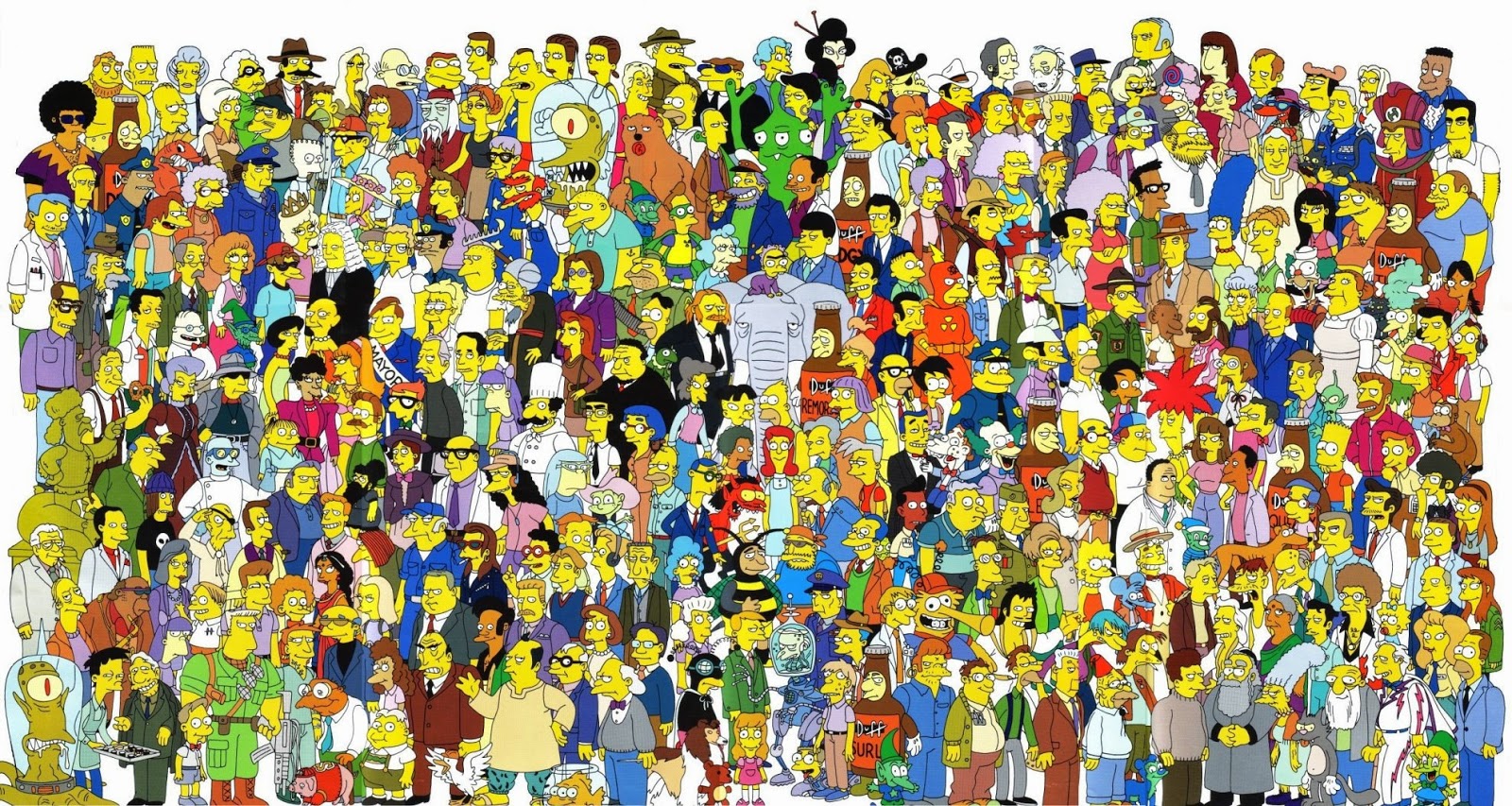 I leave you with an excellent irrefutable argument to use in a future fight: "It takes two to lie... one to lie and one to listen" - Homer Simpson.