When the Smurfs and Pocahontas went to space...

Back in 2009 when Avatar came out, to be honest, I was blown away. No one had or has ever done such good 3D, motion capture and CGI. I even wanted it to win the Oscar. Of course then it lasted 3 months in theaters, became annoying and I was able to see it for what it really is: a ver good looking re-make of Pocahontas. I still like the movie, but there is no way it is coincidentally the exact same film as Disney's 1995 classic. Here's basically what I'm saying. Change corn for a "precious" alien material, and Ratcliffe for Phoebe's little brother.. and what do you get?...

Everything in both story lines is the same.... seriously!
Can you tell me these two magic trees don't look similar? 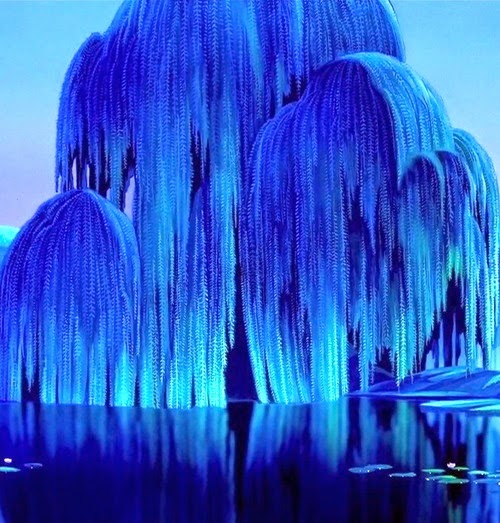 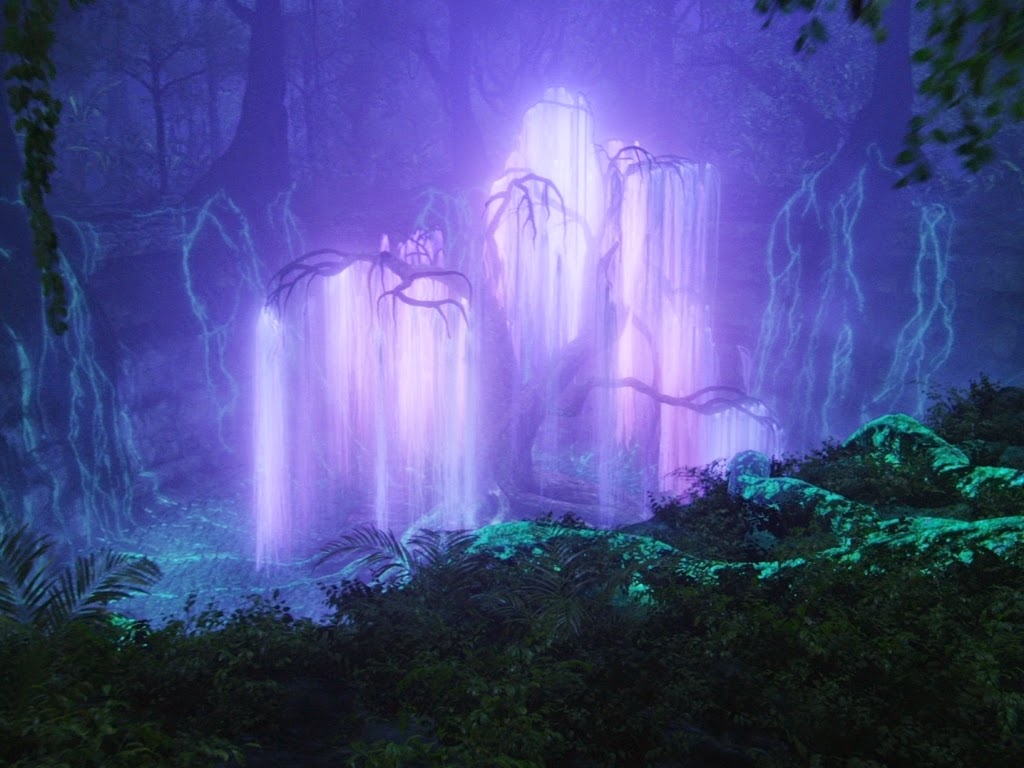 The Avatar one didn't have a protruding face Zordon's style, I'll give you that.

But they both have the Indian chief that wants his rebellious daughter to marry the uptight warrior, but instead falls in love with the enemy's insider, who is not at all liked by the uptight warrior and who falls for her as well, having a change of heart, which doesn't matter to his greedy superior who decides to invade and ends up trying to kill the Indian chief causing the rebellious daughter to doubt the insider's intention, which of course doesn't last long before he goes all "hero" and is badly wounded trying to save the indian civilization and making the invaders leave. 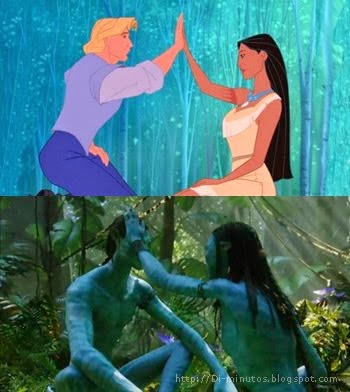 Hell, James Cameron even plagiarized himself, he took this baby from Aliens: 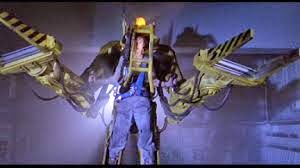 And turned it into this thing: 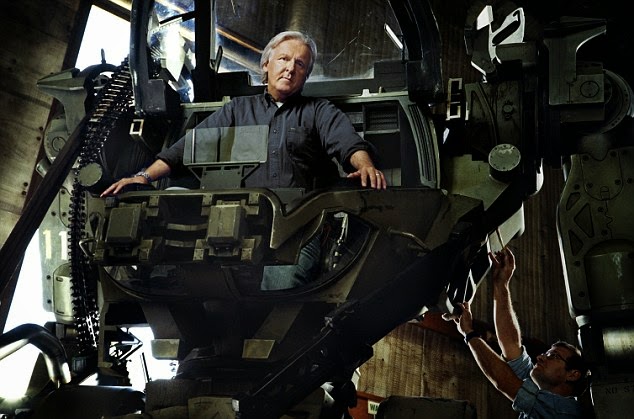 I read an interview where he says he's worried about Hollywood not being original anymore, he said people need to stop making so many sequels. I also read that Avatar 2, 3 and 4 are well on their way...
Publicado por Alex en 11:36