How I ruined your favorite show...

Kids (I mean readers), in august 2012 I started watching a Sit-com that I consider one of the best written television series I've seen. A month later, when Season 8 started, I had already seen the complete previous seven seasons of "How I met your mother". That's how good this show was. 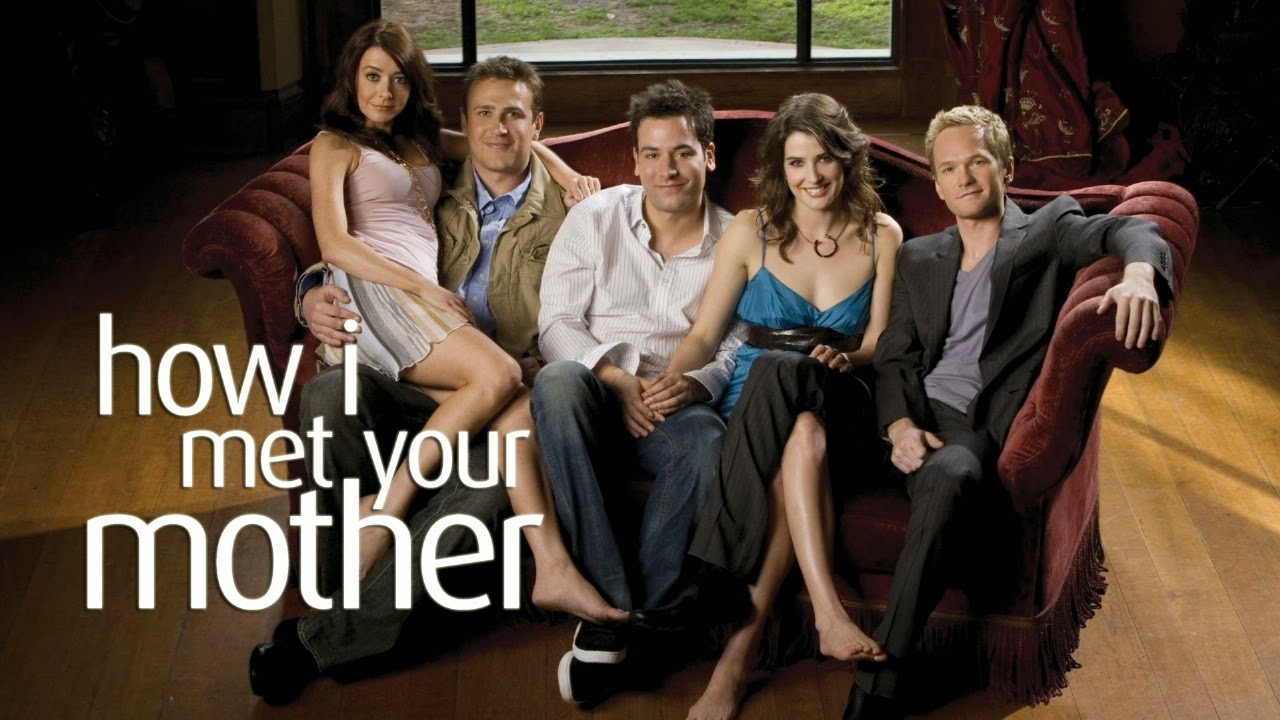 Sure, it had its details, like having 80% of story lines taken right out of "Friends". Or it having one hell of a lot of coincidences. 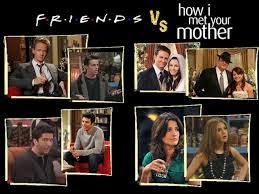 But all in all, it was really funny, entertaining, and incredibly consistent. The tinniest detail in Season 1 would be acknowledged nine years later, and that is something not a lot of shows can brag about... Ask Judy Greer playing two different characters in "Two and a Half Men" or the parents in "The O.C." having their 20th anniversary the year after their 17th.

Anyway... the show went on getting people's expectations really high, but not high enough that they could only disappoint. For nine years it was shaping up to be one of the best and most remembered comedies. It was legen...wait for it... DARY!!!.............. until the penultimate episode of course. Because then came 'THE HORROR'....

That's right... the series finale not only sucked, it was infuriating!!! Forget about the fact that the mom dies.. (I warned you about the spoilers) you could see that coming from previous episodes, and if done right, I could've been a good twist. But everything else was just a huge slap in the face to this show's fans.

After the greatest proposal EVER, it took an entire season to establish the scene of Robin and Barney's wedding, tying all lose ends, making every character be at peace with it (we'll come back to that one) and having indeed the much awaited 'ring BEARer'. That was a great ending. Ted should've just met the mother at the end of that episode and forget all about a finale. Why?, because 5 minutes into it, all of that is undone, thrown in the toilet, crapped all over. Sure, lets take a year showing what happened in a couple of days, but then recap 5 years in ten seconds. All of that growth, progress, happiness, etc., so that Barney and Robin get divorced right away, and I mean right away. Here's a great tweet I found about it:

#himym #HIMYMFinale You travel so much that you don’t have time for Barney but you have 5 dogs?????!!!
— BattleCityZero (@BattleCityZero) April 1, 2014

If there is one thing that had started to annoy me during Season 9 was the amount of episodes in which Ted finally let go of Robin. How many times must you do it?, we get it, he's over it!..... well...... apparently not. Maybe five years early, everyone wanted them to end up together, but by the end literally NO ONE did. Because they worked so hard and put so much effort into getting everyone (including Ted) excited about Barney and Robin. And in the end.... nope.. we were just messing with you.. they do end up together in the most random and stupid way. It's even worse that they went through all that effort knowing the outcome, because the 'kids' were taped encouraging Ted to go for it, what? ten years ago??

The cherry on top of the cake was Ted's grown up Bob Saget voice suddenly changing back and him and Robin looking exactly the same fifteen years later.... they pulled a 'Harry Potter' on us. 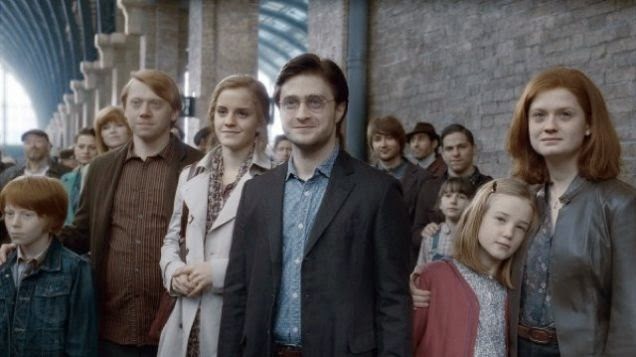 That night, someone tweeted something that exactly described what I and surely many others were feeling. I quote:

"The HIMYM finale was like finding out your favorite love song was written about a sandwich".