So, it's been a couple of years since we have been teased with information about a confirmed new Jurassic Park installment... this is the year it FINALLY comes out. 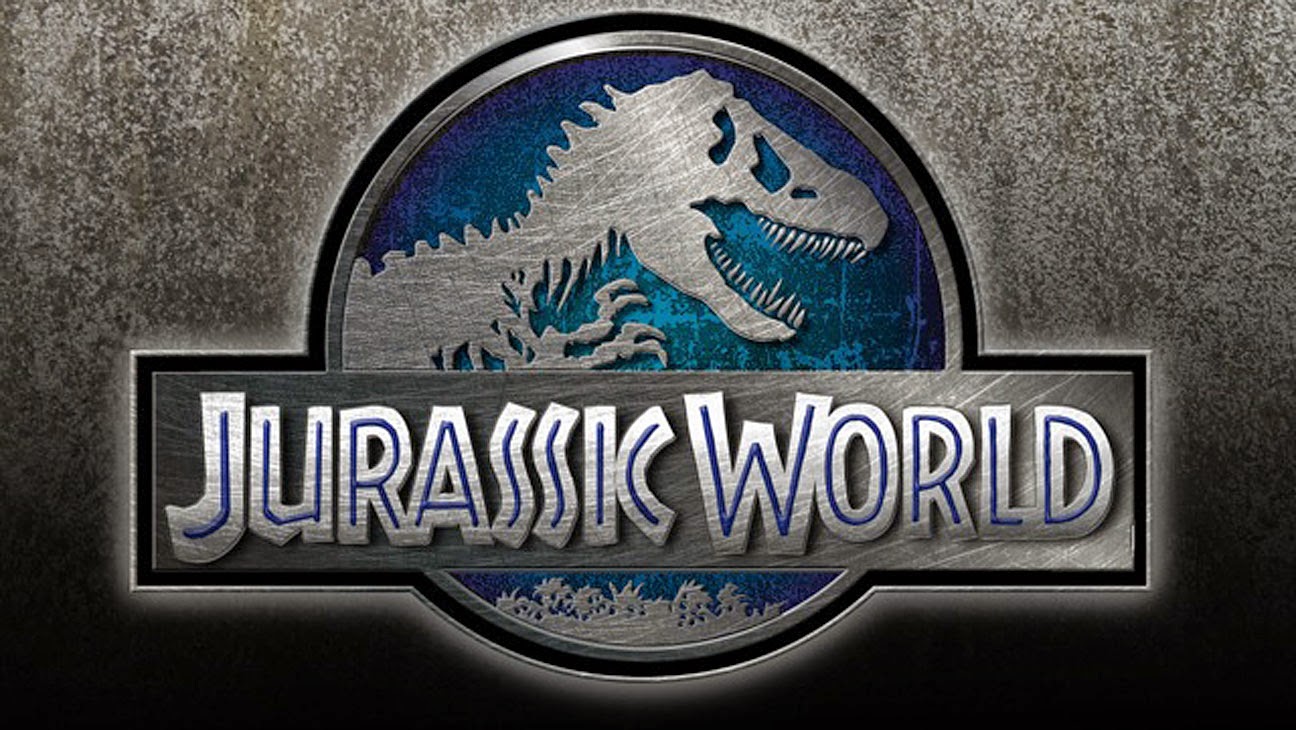 Some weeks ago the first trailer came out and last weekend a Superbowl spot did as well. They are both thrilling and exciting, but... I just don't know how to feel about them.

Before I say any more, let me make clear that "Jurassic Park" is one of the greatest movies of all time and just like the already existing sequels, this movie stands no chance of getting anywhere close to it. That being said, it could still be a pretty good movie IF done right. Needless to say that the history of '4th parts' isn't exactly on it's side... 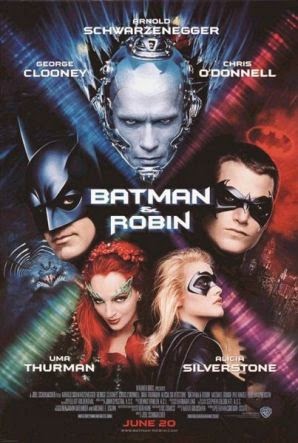 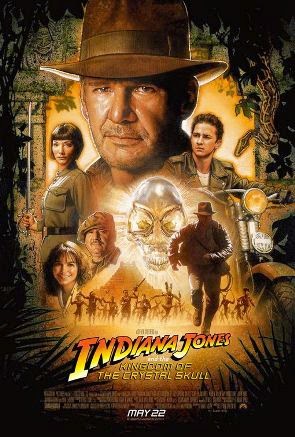 Hell... as long as it's better than "Jurassic Park III", the wait will have been worth it.

With the spooky music and wreckage footage, the trailers do make it seem very interesting. The fact that it's actually an amusement park that functions and has all that people in there is quite promising. I also like that it isn't poor Alan Grant or Ian Malcolm going back yet again, like they weren't traumatized enough (although some cameos would be nice).
But a few things have me a little scared. Starting with the fact that this dinosaur: 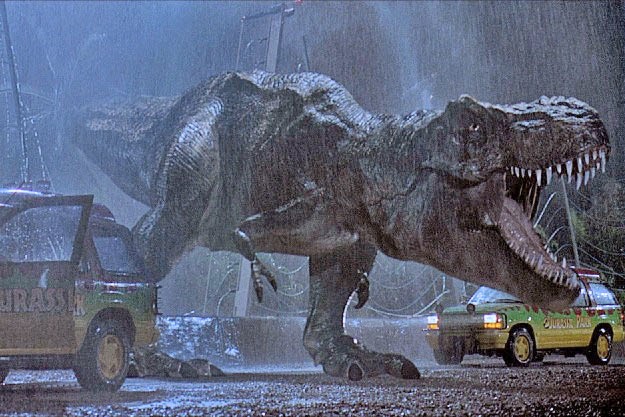 Looks WAY more realistic than this one:

And they are what?, 22 years apart?.... Crappy CGI or too much CGI are the cancer of recent movies. Ask "The Revenge of the Sith".

Another thing that concerns me is all this about the 'big menace' being a genetically modified new dinosaur. Weren't they already engineered creatures that couldn't possibly be controlled, because their behavior in the modern era couldn't possibly be predicted???? .. wasn't that the whole point??? Now they're going to make them look like tamed zoo animals, so that this new beast is more threatening?.... doesn't sound very appealing to me.

But who knows, that part of the story could still be pulled off. What REALLY makes me uncomfortable, and what actually makes me think "Jurassic World" could suck is this:

Everyone knows that the true villain (other than greedy humans) is not the T-Rex or the Spinosaurus... it is the raptors. They are smart (-clever girl-), sneaky and super scary, so if it turns out that we are teaming up with them, and they are now our friends, I'm going to throw my popcorn at the screen.
WHEN has it ever worked out for the good guy to team up with the bad guy to defeat a bigger bad guy??... NEVER!! That's how we end up with things like "Spider-Man 3". Those velociraptors better betray Chris Pratt and chase the crap out of him in the end... or people (at least me) will be very upset.

Aside from those concerns, and knowing that disappointment is a possibility, I am still crazy excited about this movie, and cannot wait until June 12th. What do you think??