Two and a half years late.. make that four.

SPOILERS AHEAD!! (not that anyone still cares about "Two and a Half Men")

A few days ago, "Two and a Half Men" FINALLY ended.

Four years ago, when Charlie Sheen went nuts and got fired from the show, the end seemed very close. Boy, how I wish it would've ended then and there. Instead it kept going and going, and with every episode it became worse and worse, to a point where it's hard to even talk about how terrible it was. A piece of advice for the future, if your star goes maniac and you are forced to change the plans..... just take it for a few more episodes, wrap the story up, give it some closure and let it die in peace. 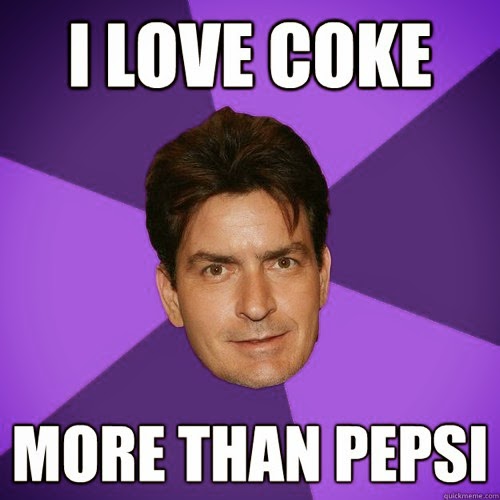 I am one of the people who can't start a show and not finish it... let alone watch 8 seasons of it and then not know how it ends. I wish I wasn't. I spent four years watching Ashton Kutcher leave movies aside to play the WORST character of his career. Jon Cryer turn 'Alan Harper' into a gay, cheap, ridiculous character who has nothing to do with the original, and that somehow, still gets laid with a million hot girls and complains that no girl could ever like him..... 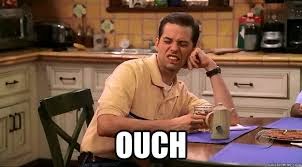 ... and Angus T. Jones grow so sick of the show, he almost went all Charlie Sheen on it.

Before I talk about the Series Finale.. let me give a quick list of stupidity that took place over the last four seasons of the show:

- Judy Greer played Walden's ex-wife even though she had already played Herb's sister before.

- Charlie had a lost daughter.... give me a break.

- Walden and Alan got married, and that was when it really hit rock bottom (on the bright side, every episode after that seemed like it wasn't so bad).

Actually, I'll give you the rest of the list after I talk about the finale.... because that was one hell of an incoherent episode.

So... There were a lot of rumors started by Charlie Sheen himself and re-inforced by the cast of the show, that he was going to make an appearance in the finale. This excited me, because even though there was no way for it to save face, at least Charlie was going to be in it. Well if you haven't seen this episode, and you are a little excited about it..... let me just burst your bubble right now.... he's not in it. 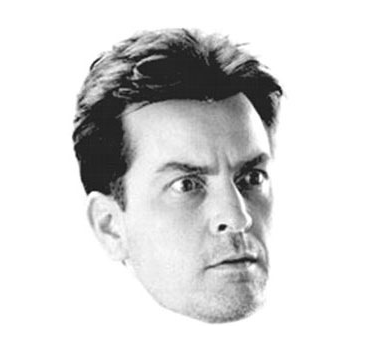 That's right. Instead.. they spent the entire hour-long episode teasing his appearance, and even came up with a story about how he's alive that is even worse than the story of how he died. Is that possible? ... well...... Rose had him in a dungeon in her basement. I know.... hopeless.

- No one has the death certificate, which they need to cash in Charlie's music royalties.... but yet, they had no problem inheriting and selling the house when he "died".

- Charlie is out for revenge!!....... on what?.. God knows, because no-one but Rose actually did anything to him in the show.

- He apologizes to Chelsea for shooting her......that never happened.

-He apologizes to Mia for sleeping with her mom, or sister or something..... that never happened either.

- Mrs. Pasternack, who had already been replaced by another actress to become a prostitute, is back to the original actress and a teacher again.

I'll be honest, this was actually a funny episode.. right until the moment Charlie appears (just his back) and is crushed by a piano for no reason..... that's right, they barely said his name in four years, and then brought him back to live on the last episode just to kill him again?....

It's worth mentioning that none of the other characters got any closure. Not, Alan, or Walden, or Bertha, or Evelyn, or Herb, or Lindsay, or Jake, or Judith, or ANYONE....... just Charlie. They ended the show in a terrible effort to trash talk Charlie Sheen. And he didn't even say a word about it.... which in the end made him look like the bigger man.

The episode ends with Chuck Lorre saying "Winning".. and then getting crushed by a piano himself. Making it clear that he didn't give a  shit about the show anymore, he just wanted to insult Charlie Sheen for the last time, and the rest of the cast by giving him all the attention.

The stage at Warner Bros. Studios where "Two and a Half Men" was shot for twelve years was re-named 'The Two and a Half Men Stage"...... which I find outrageous, considering only "Friends" had had that honor before. Obviously there is no comparison.