This year in film...

Like anything in life, movies have good and bad years. Some are packed with awesome blockbusters and classics, others like 2007 SUCK with terrible "Spider-Man" and "Fantastic 4" sequels and a really bad "Transformers" movie (no matter what anyone says, the "Transformers" movies are awful).

But it's April now... and the first exciting movie of 2015 is around the corner..... no, it´s not "Furious 7" (that will surely be worse than "Transformers"), I'm talking about "Avengers: Age of Ultron".... These Avengers movies are just really cool... and Hulk is awesome.

By the time the "Avengers" run is over.. it will be summer, and with that comes one of the most anticipated movies of the last 14 years........ "Jurassic World" (I already did a post on this movie so check it out). Let me be clear, "Jurassic Park" is an absolute classic..... "The Lost World" is a fun movie.... "Jurassic Park 3" is quite bad....... so there's no real reason why this movie should be good.... but it's still really exciting to re-visit Isla Nublar. As I have said before, just please don't make the velociraptors be our friends (fuck; there´s a good chance that's what's going to happen). 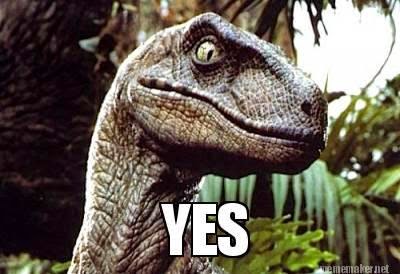 Then there's "Terminator Genisys.... will it be good?.... maybe not....... will something actually happen?, as in, will we see John Connor end the war, instead of a robot going back in time once again... maybe not... But if there is one role (and I mean only one) that Schwarzenegger can play, it´s a big robot that can't speak good english. So I'm in.

To have a M:I movie on the same year as a 007 movie, is a pretty rare, but spectacular thing.
Except for the occasional 'mask parade' ("M:I 2") or huge death ray coming from space ("Die another Day"), these are two franchises that almost never disappoint, and I'm definitely excited about "Mission: Impossible Rogue Nation" and "Spectre". 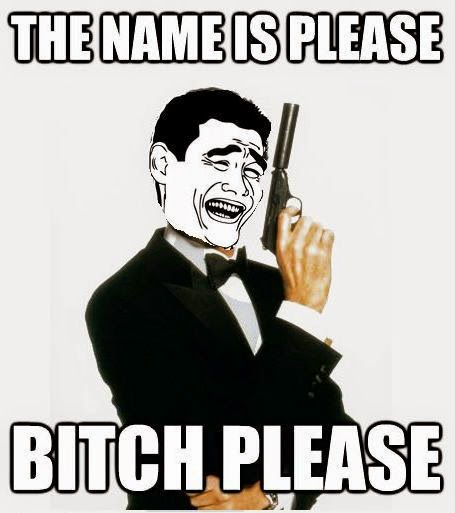 
All that awesomeness could make for a very good year, but, what really makes 2015 a special one, is the fact that "Star Wars: The Force Awakens" is coming out in december!!  Forget about having J.J. Abrams as the director (which is great), and forget about Luke, Leia and Han coming back....... just use 95% less CGI than George Lucas used on the prequel trilogy (you can use and immense amount of CGI and still not reach 5% of what he used) and I'll be satisfied. 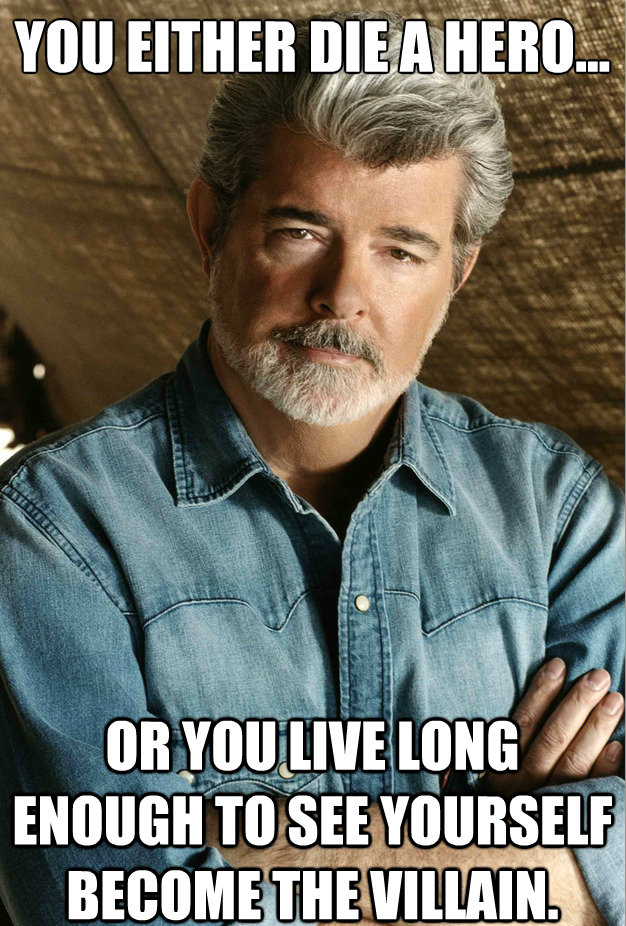