The magic of trailers has died...

Yesterday was an exciting day for movie trailers. In the morning the second trailer for 'Star Wars The Force Awakens' came out, and it went viral faster than Ebola could ever dream of...

Later, at night, the first trailer for 'Batman v Superman',  that was supposed to premiere next Monday, inevitably "leaked". And I use the quotes, because come on... for all we know Zack Snyder leaked it himself... The fact that all trailers come out on the Internet first might sound like problem..... but it's not to the studios... Every time a trailer plays at the movie theatre, it costs money... so I'm assuming they are more than happy to have people watch it a million times on You Tube and advertise their movie for free. 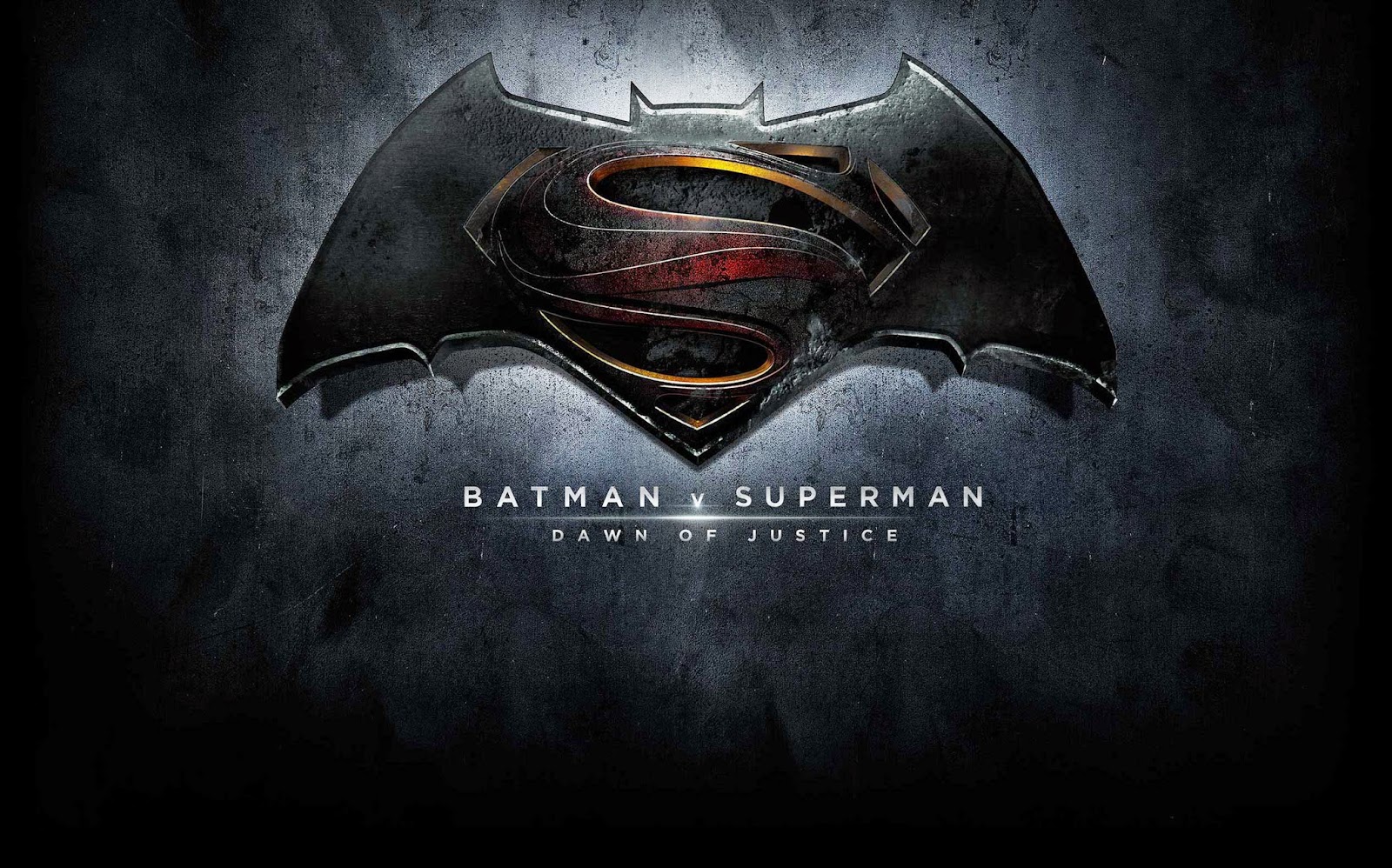 As a movie fan, and as a Batman fan... there is no way to avoid this kind of temptation..... In the world of today, you know exactly when a trailer is going to be available, and you can watch it instantly, wherever you are. To me, this SUCKS!!!

I remember vividly this one time I went to the movies when I was about 10 years old, and the LucasFilm logo came up on screen... I was like hey!, that's the guy who did 'Star Wars'. Seconds later there were spaceships flying around, lightsabers buzzing, and stupid Jar Jar Binks being the annoying mistake he always was. That's right, there was a new 'Star Wars' movie coming out, and I knew nothing about it... and it was exciting!! 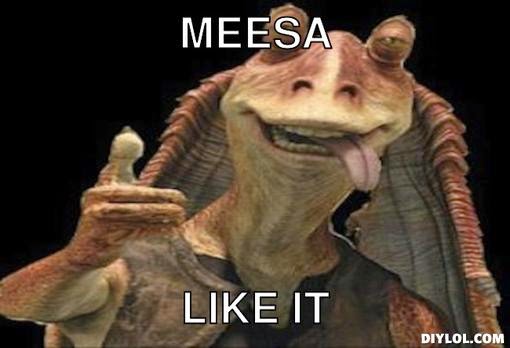 That kind of experience, nowadays, exists only in my mind (like Jack in Rose's). Because today, you know what movies are coming out 3 years in advance, and you watch the trailer online and knowingly.

I have seen the 'Jurassic World' trailers a million times by now... and not once in theatres. The same thing happened with 'The Dark Knight Rises' when it was a bout to come out. There were like 4 trailers that I kept watching online and, at least in my third world country, in theatres they were still only playing the 30 second teaser that shows you nothing and that came out a year before. 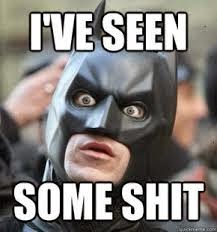 The only trailers they play at the theatre now, are the crappy ones that would never go viral. How boring.

The maximum STUPIDITY and SHAMELESS marketing tactic is something that started a couple of years ago.... the infamous trailer's trailer. Since the studio knows you're going to watch it online, and they are happy that you are, a few days early they give you some crap like this:

Two seconds of footage followed by a: "watch the full trailer this Friday!"

Anyway... I am going to keep on watching trailers online, first: because I'm only human, and second: because only the teasers make their way to Mexico lately. But I just wanted to blow some steam... and to those cinema experience ruiners out there, stay tuned, because soon I'll be ranting about watching new movies online. 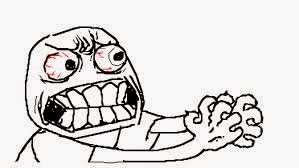